This info is updated daily.

To view our current Thornton Rentals: 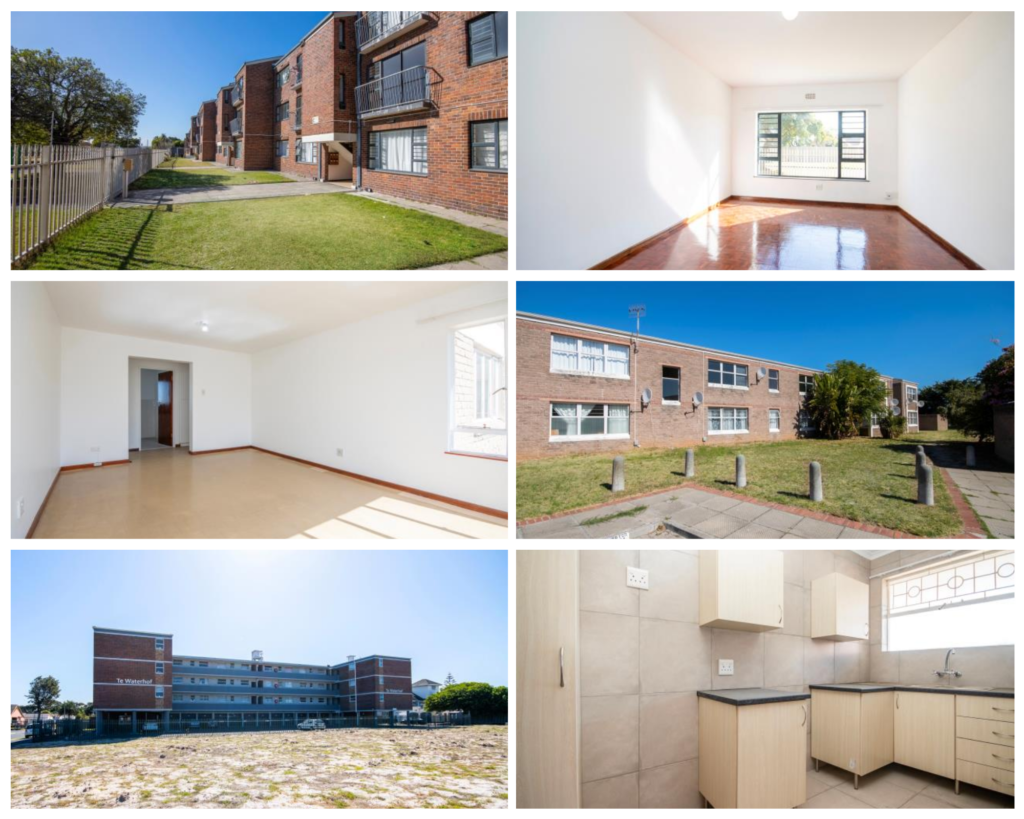 Thornton is a southern suburb of Cape Town, South Africa and it is only 10 kilometres (6 mi) east of the city centre, adjacent to Pinelands. Like Pinelands, Thornton is a mainly residential suburb with an abundance of trees. It is bordered by the Elsieskraal River, Pinelands, Viking Way, and the M7 Jakes Gerwel Drive. Many of the streets in Thornton are named after Viking themes, such as Thor Circle, Odin Drive and Viking Way. Others are named after trees, such as Poplar Avenue and Sipres Avenue.

Thornton, like Pinelands, is in the Southern Suburbs of Cape Town, sitting close to the border delineating the Northern and Southern Suburbs. There are many trees lining the roads of Thornton, and there are green spaces with wild flowers.

According to the 2011 Census, Thornton has a population of 5,862 people, with 94% of the labour force (aged 15 to 64) being employed. The predominant language spoken in Thornton is English.

The College of Cape Town has a Thornton Campus, primarily for Civil Engineering and Mechanical Engineering.

The SOS Children’s Village of Cape Town was established in Thornton in 1994. The SOS in Thornton has facilities for approximately 100 orphaned or abandoned children.

The Santos Sports Fields are in Thornton. There are also children’s play parks within Thornton, which have swings and slides for children.

There are two shopping centres in Thornton, including two convenience stores and shops such as a locksmith, barber, food shops, a pet shop and an electronics store.

There are also churches in Thornton, including the N.G. Kerk Thornton and Grace Church.

Grand West Entertainment and Hotel Centre is also a key feature of the area with a wide range of entertainment apart from the casino such as the ice rink and movie centre night club and theatre with a venue for live shows.